If someone asks you which is the most dangerous animal in the world.
So some of you will say a lion or some people will think snake and some may say crocodile.
But do you know which animal is the one that kills the most people every year?
So let’s try to find out the answer to this question and talk about the Top 10 Deadliest Animals in the world.

Hippopotamus appears very calm in appearance but they are very aggressive creatures.

Most hippies who spend time in the water are very aggressive about their territory. If any organism comes into their area, they attack it. On average, a thousand people die every year from their attacks. Therefore, we have placed this creature at number 10 on the list of the top 10 deadliest animals.

The bee is recognized for its unity. Bee attacks can be quite dangerous because bees mostly live in the herd and attack in the herd itself. Therefore a human can also die from a bee attack.

Crocodiles are one of the most dangerous living creatures in the water. It is very difficult to escape from its dangerous jaws. A crocodile is a carnivorous creature and if attacked, it can attack anyone. Crocodile attack is so accurate that about 95 per cent of the creatures that crocodiles attack die.

Wild boar, as the name suggests, lives in the jungle. By the way, this organism stays away from humans. But since the danger is felt, it can attack anyone. Their dangerous teeth can easily rip off humans or any organism. 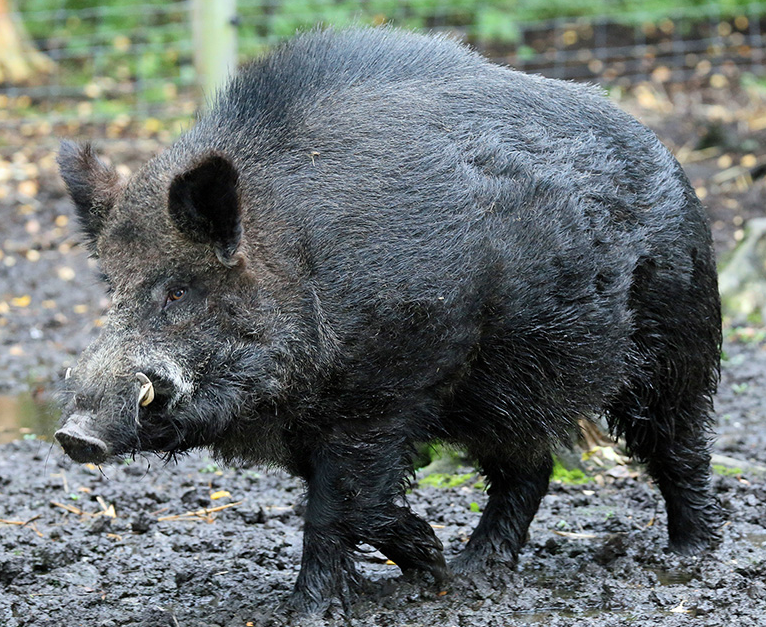 The tiger is famous worldwide for its fast speed. Today there are only a few tigers left in the world but still this creature is one of the most dangerous animal in the world. It is difficult for any living being to escape the grip of their strong jaws and claws.

The dog is also considered a friend of man and the most loyal animal. But some species of dogs are very dangerous in the world, they can also attack their owner only after losing their cool. Every year around 25000 people worldwide die of dog attacks, the majority of them being children.

There are about 2000 species of scorpions in the world. Scorpions are found in all parts of the world except New Zealand and the Antarctic. Most scorpions are not dangerous to humans, but some are so dangerous that a sting of them can kill a human being. 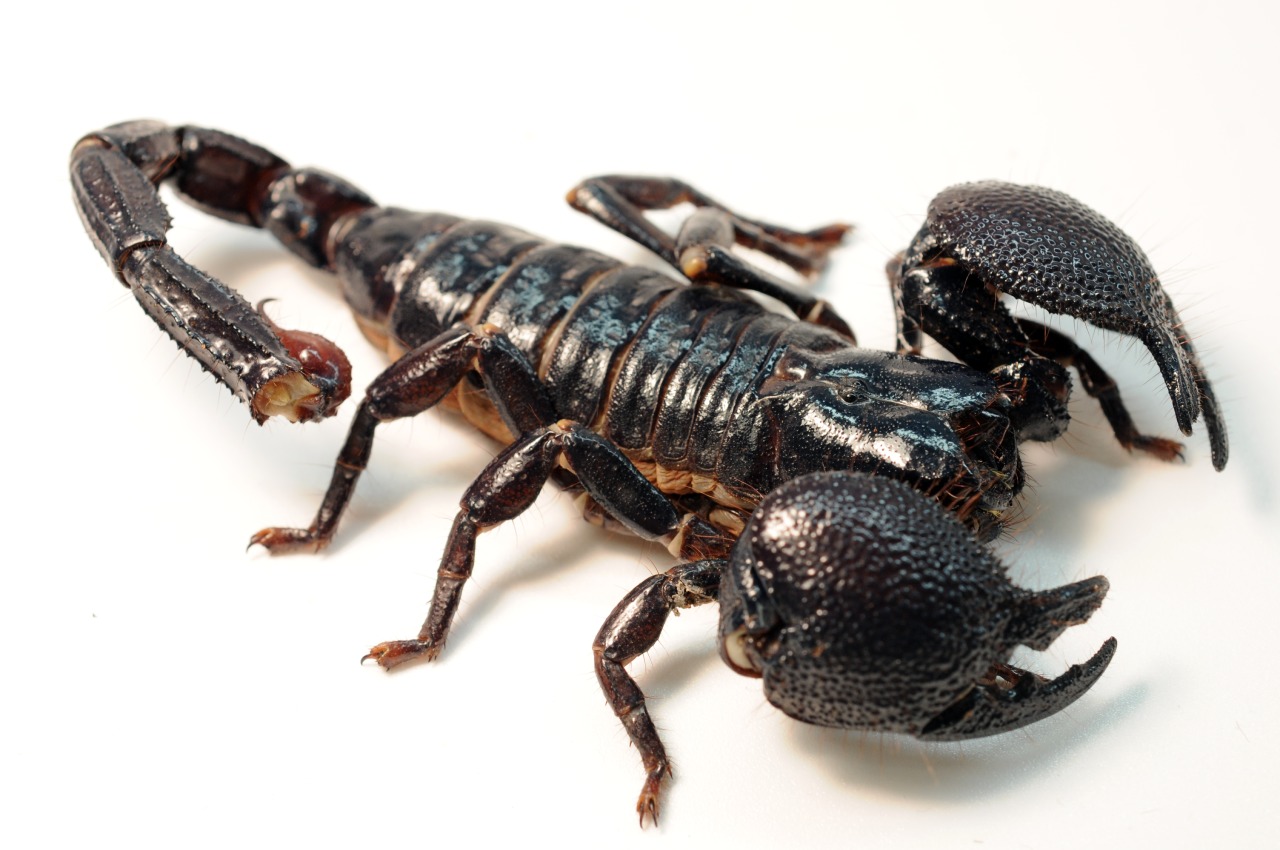 Almost all people in the world are afraid of snakes. Some snakes are so dangerous that a person dies in a few seconds due to their poison. King cobra, black mamba, hydrofish are some very poisonous snakes. About 50000 people die every year from snake bites.

This small-looking organism causes the most deaths every time. Many diseases like malaria, dengue, chikungunya etc. are spread by mosquito. This disease is very dangerous and on an average 1000000 people die every year from diseases caused by mosquito bites. Therefore the mosquito has got the first place in the list of “Top 10 Deadliest Animals”.